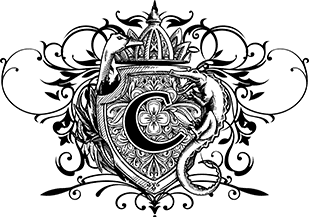 Mr. Agustin Cuadra dedicated his life to the marketing and selling of a wide variety of apparel products. He enjoyed wildlife and nature, instilling his family with an appreciation for the natural beauty of exotic leather. His sons decided to start manufacturing exotic leather belts made of turtle, elephant, lizard, eel and python in a small company called FECIHE. 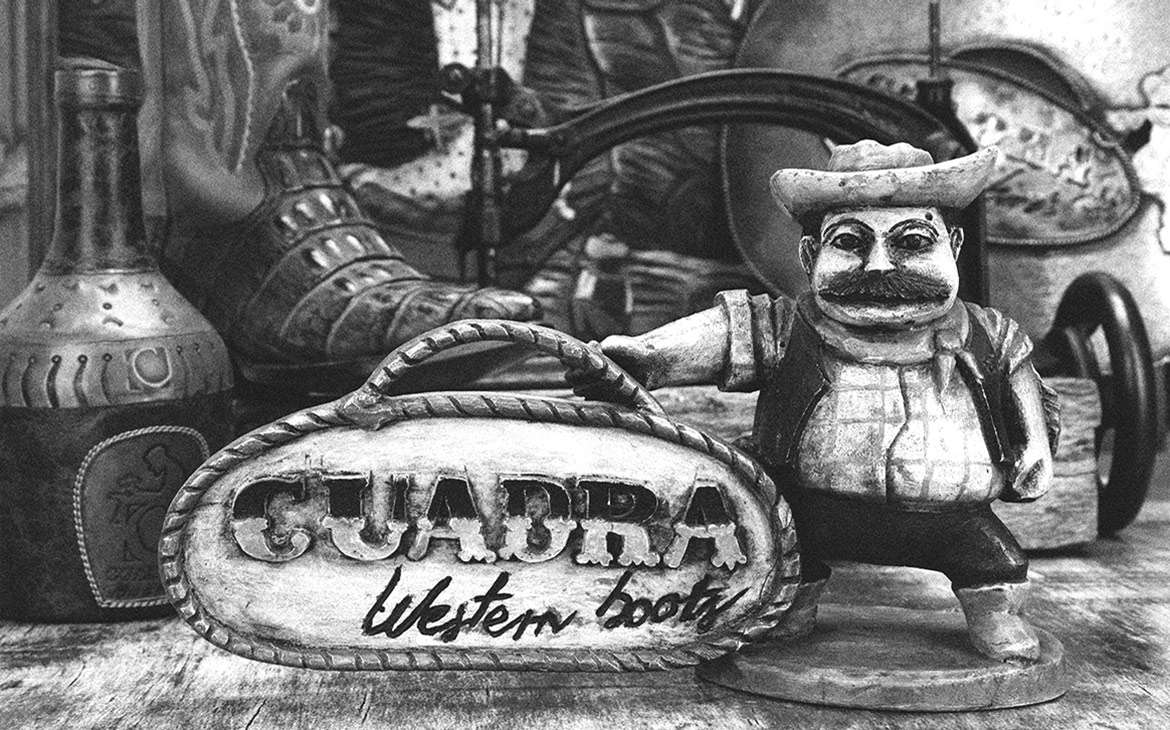 After gaining experience manufacturing and finishing exotic leathers for high-end accessories, the Cuadra dream began with the incorporation of Francisco Cuadra to the Group. On June 28th, 1991, in León, Guanajuato, Mexico the first batch of exotic leather boots was manufactured under the CUADRA brand, including a line of belts and wallets of the finest quality featuring attractive and innovative styling, exemplified through the diversity and originality of the finishing process used on the exotic leathers. They immediately began competing with the best established Western boot brands.

After one year in the market, the CUADRA brand became recognized as one of the top quality labels, featuring a wide variety of exotic leathers and authentic style. All this contributed to a five-fold increase in production in its first year. 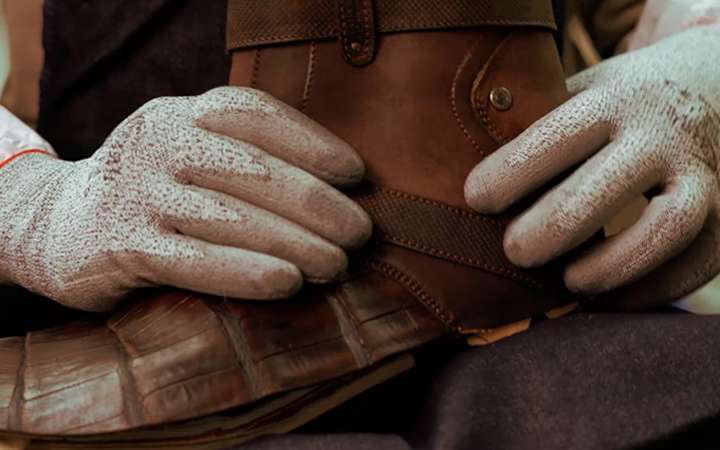 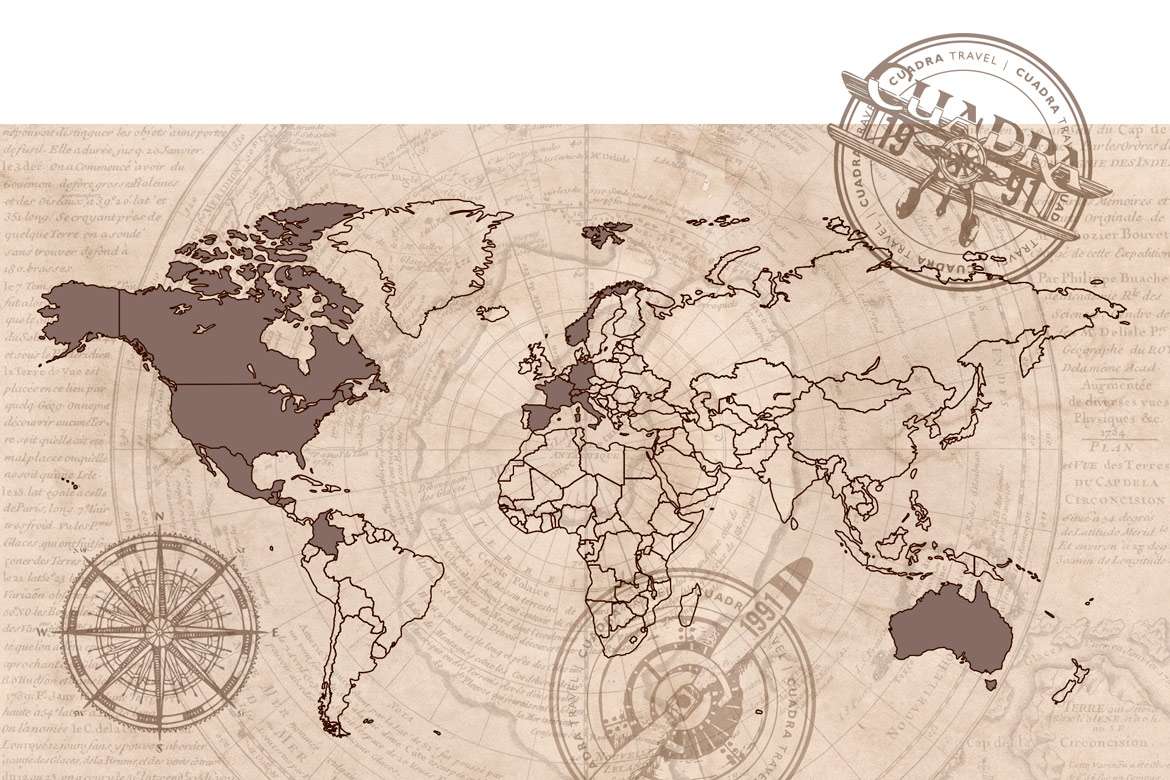 The value and reputation of CUADRA’s lines of products began to be recognized abroad. In 1993, the company began exporting to the United States, then to Italy, France, Norway, Switzerland and Guatemala. The products can now be found in Canada, Spain, Germany, Australia, Colombia and Honduras as well.

Once the interest in CUADRA’s brand and product had increased the first CUADRA store opened in Leon, Guanajuato, Mexico, in order to meet the needs of market and directly offer the product to the consumer. Subsequently in Mexico City two more stores are opened, followed by the store known as “La Potosina”, which opened as a tribute to Mr. Agustin Cuadra. The store has a traditional beauty, its wood carvings decoration reflect the distinctive handcrafted style of the brand. 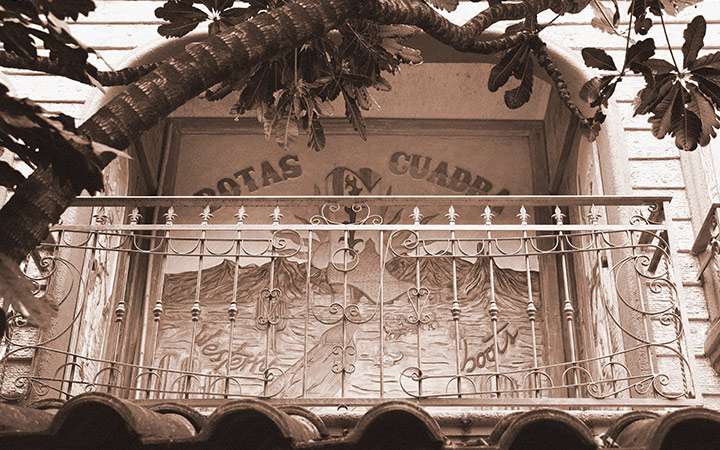 CUADRATEL is the result of the strengthening ties between the company and its customers. It was created to bring personalized and permanent service and to quicken the delivery process. CUADRA’s showroom objective was to provide direct assistance with a personalized service that responds to the needs of the consumer.

The FRANCO CUADRA collection was launched to meet the market’s demand for dress shoes with contemporary style. From the beginning, this collection reflected utmost quality, artisanal manufacturing and exotic beauty in a variety of leathers with a contemporary style and a distinguished elegance.

The style of the CUADRA lines of product is reflected through a garment: the leather jacket. The emblematic item is tailored in different styles, including crystals and exotic leather highlights but always features authentic hand-made finishes. The production of women’s boots and ankle boots begins under the Franco Cuadra brand, with a sophisticated and elegant style. 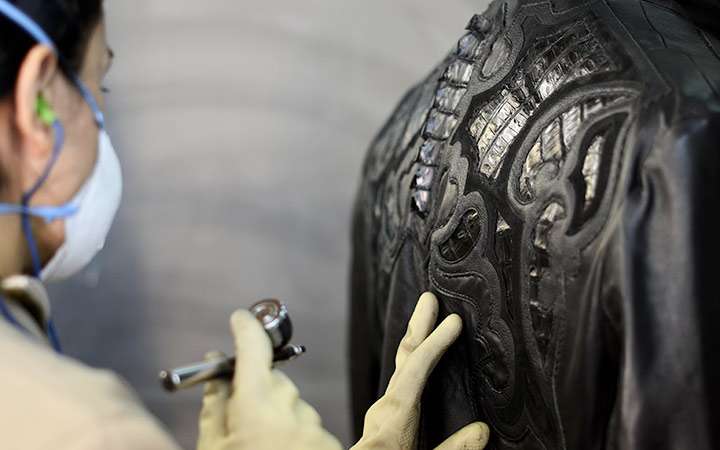 Wood carvings, Western style and artisanal work were present in the brand’s image from the beginning. However, after evolution and growth, CUADRA decides to renew its image, reflecting the status of a brand with style, quality and innovation while maintaining its essential authenticity and tradition. The store in Aguascalientes was the first to evoke this new style. 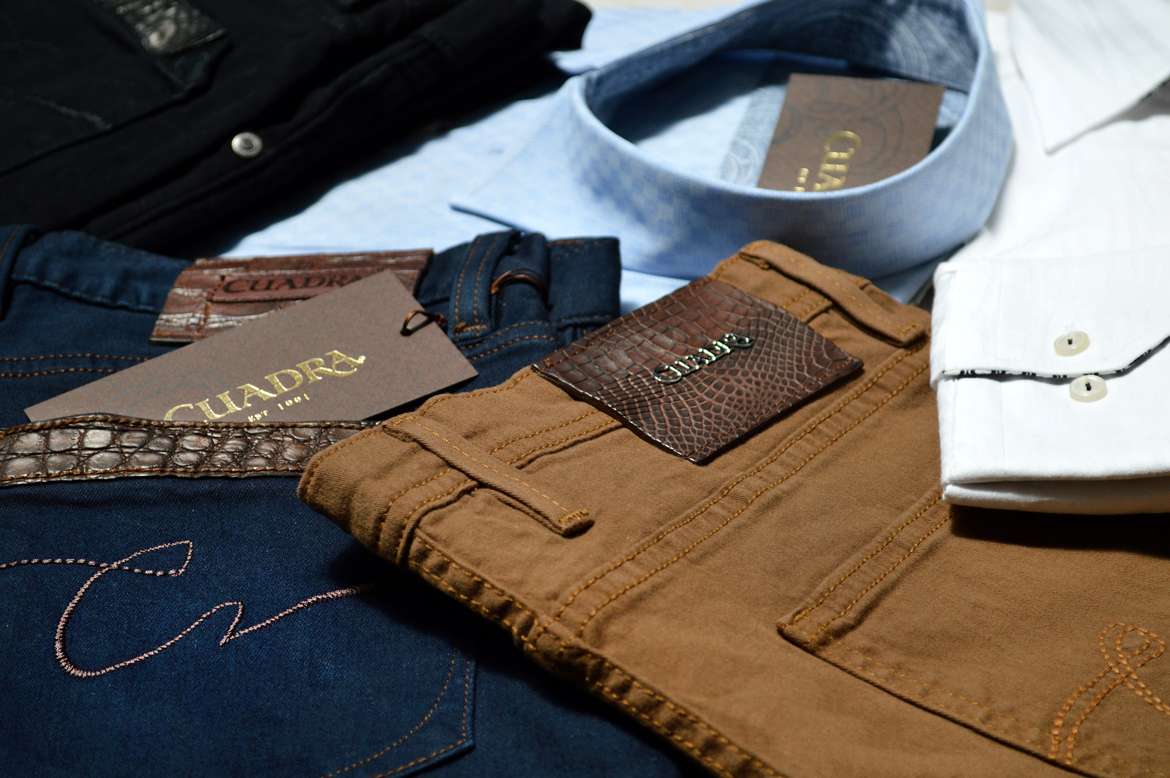 CUADRA became a lifestyle diversifying its stock of cowboy boots, accessories and jackets by expanding into jeans and shirts as well.

Since the beginning CUADRA has been recognized in the market due to the quality and handicraft tradition of its products. The popularity and demand of the brand has increased not only in Mexico, but in other countries giving as a result the opening of the first store in United States. The opening took place on November 15, 2012 in Water Tower Place, Chicago.

CUADRA’s collections are sold in more than 20 Mexican States and in 2 United States cities with the new opening of Las Vegas store on July 20th in the Shoppes at the Palazzo. Furthermore we have national and international distributors offering the possibility to be part of CUADRA’s lifestyle.

The styles that each collection offers are designed for both men and women, whether casual, sport or formal, but always with its hallmark of genuine tradition. CUADRA and FRANCO CUADRA brands have expanded beyond its country’s borders and export more than 50% of their production to countries around the world. 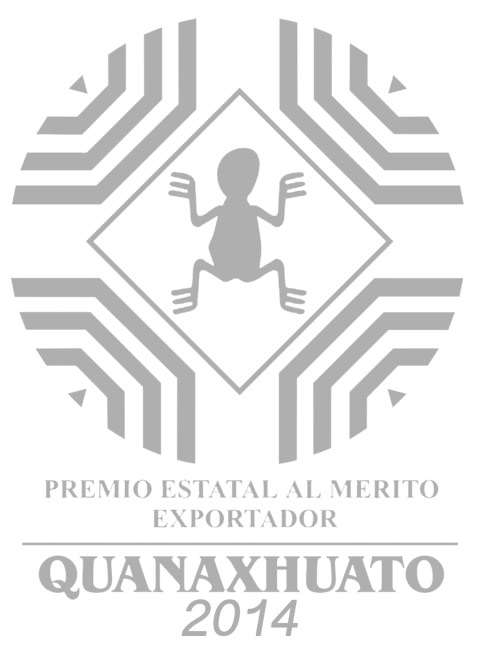 With products transcending the national and international market and with the correct vision of global spreading, CUADRA is currently is recognized as a big exporting company and thanks to this great work, we won the Regional Exporter Merit Guanajuato 2014; a prize granted by the Mexican Business Council for Foreign Trade and from the CEO of Bancomext.